learning to draw in general is fun and i think everyone can do anything if they try hard enough to learn. i havent finished anything in years tho :< phoowie. i mean if my opinion matters for anything i think your off to a good start?? personally i would do sai for the drawing and coloring and then import it into photoshop for touch ups. i never used the other program like ever but sai is really really good.

http://www.create-hub.com/comment/digit ... ers-guide/
is a pretty good link becus digital art is hard starting out but dont let it get you down once you practice and practice and learn itll come to you
i can help ya with sai in person. xDD

Why, thank-you. My main focus is my writing tbh, but drawing is so fun. Sai it is, then. I've been messing with it for the last half hour.. lol. So fun.

Don't really share my art with anyone, but I've been grinding trying to learn how to do it beyond watercolor flowers for my therapy sessions. Here's a dumb commentary if you're interested; sorry if I wind up deleting this but you know how that kind of stuff goes. 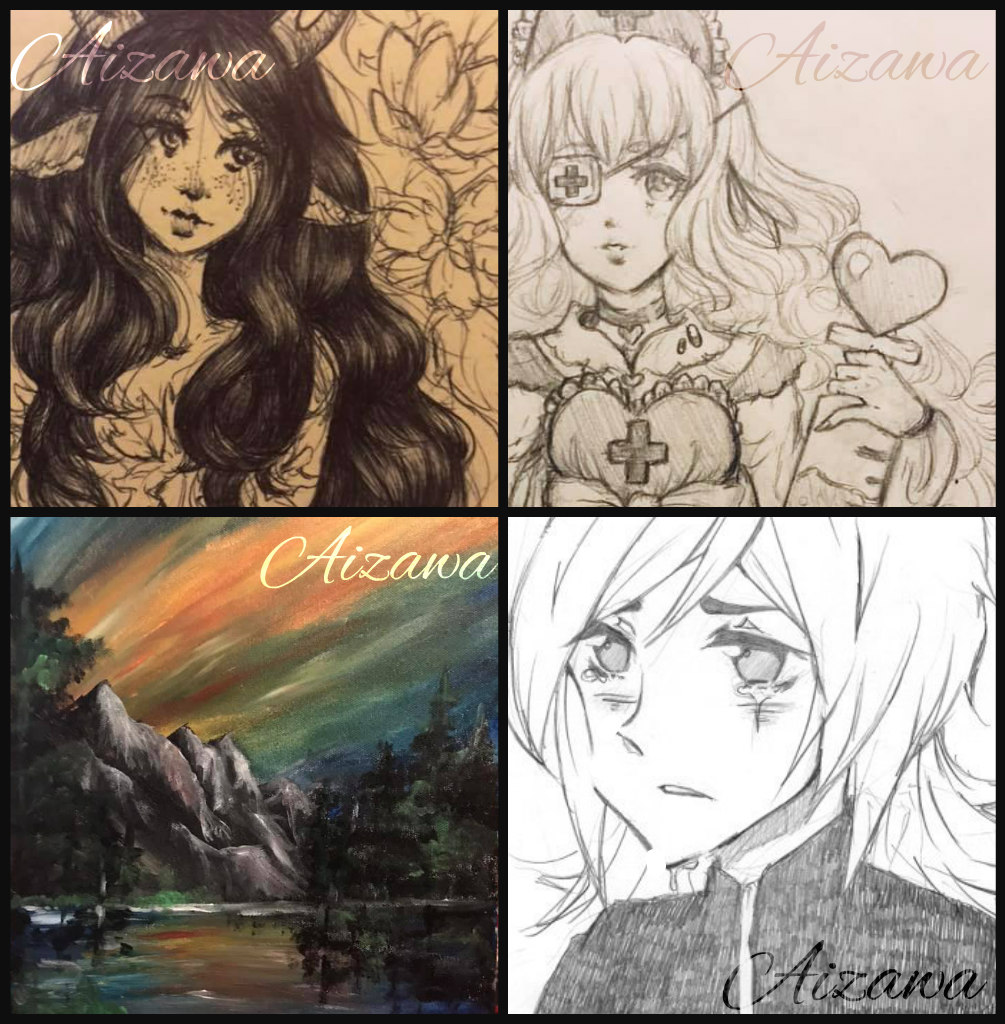 The first drawing was something I tried to do recently; I wanted to replicate Fawn's style because she's helped me a lot. I love the way her Bic pen drawings looked so I wanted to replicate the style -specifically the shading. It isn't nearly as delicate as hers, but I figured if I was going to steal her art style I'd at least draw a deer girl for her. Her nickname IRL is Bambi. She isn't here for now, but we've grown a lot as artists together. Maybe one day she will come back and share her improvement.

Not much to say about the second one. Trying to practice the good ol' animu style. It's been hard learning how to stylize everything. I have a pen tablet but I'm borrowing a friend's Chromebook until the first of Feb when I get my new laptop. Chromebooks don't have a harddrive and you can't install anything, if not a lot. Still, very thankful for my friend letting me use hers.

This painting is something I've been working on for almost half a year. I put sweat, blood, and literal tears into finishing this. For my birthday this year -that just passed tow months ago- I made a promise to myself I'd get this done with the new paints I was gifted and I did it. I'm actually really satisfied with the way this turned out. Paint is probably my favorite thing to work with. It's so soothing. I've been listening to a lot of EDM while painting, and it gives me such a beautiful escape -especially when I'm stressed!

The Silver thing was something I did a year ago, I think? So he looks pretty off. <<; It was a small little doodle I did while taking notes in Latin or something.. he was in my notebook for the class, anyways. Not too proud of this one but I haven't had time for art, so there he is to complete the grid. :'] His eye brows make me LOL. Kylie Jenner would be impressed. XD I'm so mean.

I guess in a way , I am discouraged and also motivated. It feels like you passed me up , and I was your sensei.

You are a good writer and a good artist and I'm still struggling with my art. ^^' Your anatomy is much better then mine. Yuppers, I remember that painting when it was just bloches. (: the silver still looks good even for a class doodle.

Now learn digital art and draw all the gold x silver stuff. Seriously tho please keep practicing. You have come a long way in this thread from "wah boohoo I can't draw". I think it was in you all along , but you never really tried.

No way, your pen drawings look so much more detailed. And you have a better idea of how anime styles work than I do. I actually want to do art for them, but I'm still studying anime styles. I have a ton of Pokémon artists I look up to, but namie, Sakura Ruu, and Minthama are probably my biggest ones.

In the meantime, more painting for me. Nothing new to show for this reply, though. I really don't get much breathing time anymore. Feels like I'm on here more on my phone on the go than on the Chromebook.

i looked those artist up , uh well i knew about namie-kun , pretty sure she's doing fgo now. sakura ruu is doing cg soft shade im pretty sure , it's really complicated art shading. that other one is doing cell shading and gradient and namie is like painting kinda , she starts with blobs of color and a sketch then it just comes together as she goes. think of it like you do when you go painting irl. i have a speedpaint she did and a Photoshop file she gave out I can send you so you can mess with it lmao. and for lillin I wanna say they are painting. i dropped digital art but i studied it for awhile. maybe i'm not the best person to reply but to color digitally you have to learn those shading types.


this is a screenshot from 2017 i did when i was just starting it. obviously the lines are awful but this is something I wanted to suggest so ill expose this monster. you mentioned wanting to scan a sketch and just color it in but i think this is better tho that works too. your gonna wanna learn digital lineart , most artists including myself hate it even traditionally with my pens but it's one of those things you have to learn because it's useful. you can also change the color of your lines that way to make the picture blend in and look complete. To learn art you have to get out of your comfort zone. im learning that the hard way now so i want you to be spared from years of frustration. 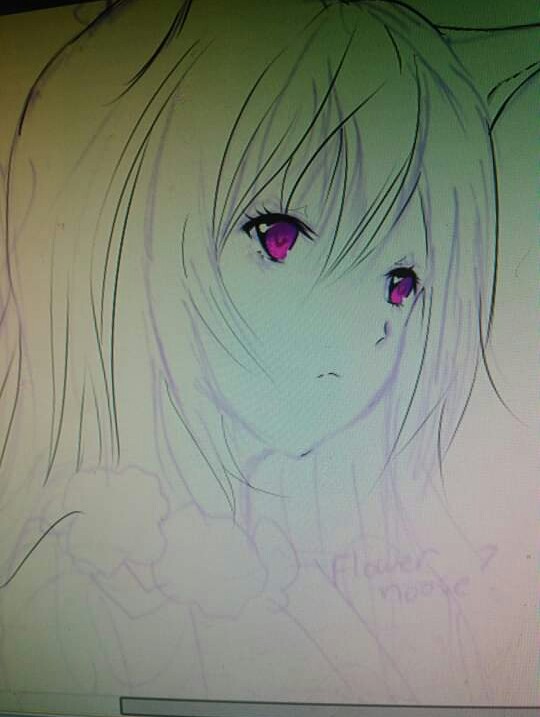 so this is what I did , I made a very sloppy quick sketch on paper then imported it into sai by taking a photo and lowering the opacity. this is an older drawing so im not proud of it , but i hope you get what I mean.
anyways this got long so whatever you can always just come to me for art tips , but maybe I'm not the best for digital art. and this is just my personal opinion lol , just keep watching videos and reading and practicing. it's cliche but my anatomy has gotten so much better since that example by finally practicing and not just "it's mAh style so bleh". 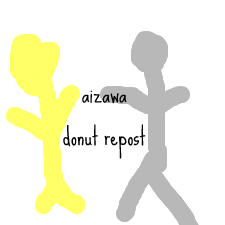 Silliness aside, I went back and looked everything up and it all makes a bit more sense to me now. Anything else, I will hit you up on Discord about. Stay beautiful. I started a Douma Erika/Dorothy sketch; I'll try to share it this weekend when I install my scanner.