by Aizawa
I definitely agree with adding fish. I'd say it is common enough to be implemented. I'm also game for dragon.

by nardack2009
Hmmm, fish is interesting Tag. I love to see it on the board..

RockRabbit wrote:I know for sure that it was suggested before, but I feel like giving it another go:

Yep. "leotard" was suggested before from the user "locus-solus", but they probably might ignore this tag anyway whenever they come around to it.

by Ran
"Race Queen" has been added to the tag list for automotive modeling outfits.

by softfang
I don't suppose it'd be possible to incorporate a "jitome" tag? ;w; I love this expression so much. "Jitome" refers to the half-lidded eye shape anyway, the mouth isn't really included necessarily. 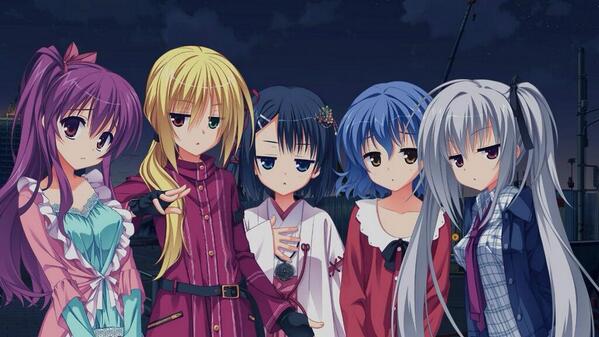 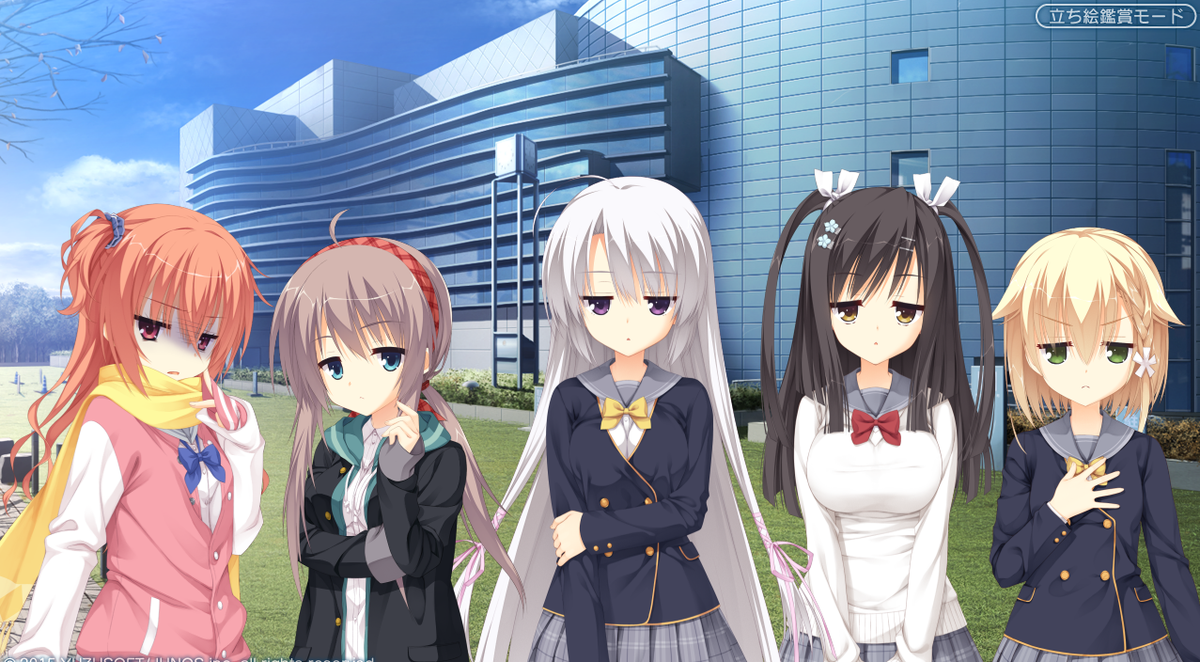 by RockRabbit
I don't think I'm supporting this idea..
giving one eye-shape a tag means giving them all a tag - tsurime, tareme, hosome, kitsuneme, etc..
they are many and kind of hard to remember, so i can see these tags being forgotten quite often during image tagging

by Aizawa
Yeah, I can't really see this being a viable theme tag myself. Gotta admit, I had no idea what this even was until your post so I'm not sure how many others are in my case. I understand it after your examples, but it's pretty iffy as a tag on it's own for me.

by Sara
I have a question. I know we can suggest adding a new tag, but can we suggest removing a tag here? Because there's a tag that doesn't really serve it's purpose, seeing as users keep forgetting it (including me) and I didn't notice anyone pointing it out when it's forgotten (that goes for most of tags, but oh well..)

by Aizawa
What tag do you have in mind?

by silence
I also wonder what tag it could be - off the top of my head, I guess tags "teru teru bozu", "studying", and "kotatsu" are generally underused/unpopular (I didn't know the last one existed until recently...

).
Oh yeah, maybe also "yawn" - it doesn't have many images and is pretty much covered with "drowsy" anyway.

On another note, I would like to suggest a tag for sneakers - like the ones here, here, or the more sporty type like here and here.
It's distinct enough, and we have a few other shoe-related tags already, so I think it could be useful. and i know i would love this tag if it existed

by Aizawa
Mm, for now we will sort through some misused and forgotten tags and see what's up and do some major cleaning up.

+many, many more images where ''sad'' tag is missing. I would go ahead and report those but there are just so many images where it's missing, so maybe there is another solution.

by Crimson_Camelia
I don't find "sad" tag unneccessary, but I do admit that very often this is hard to determine whether person is really sad or it is their neutral face.
The easiest way is to tag picture with that tag when it depicts character crying/on the verge of crying, but... In the same time, many users seem to forget about it once they add "crying" as tag *cough*I'm guilty of it*cough*

The best would be to determine when should we add this tag and when we shouldn't, but, once again, very often this is hard to determine whether person is really sad or it is their neutral face.

I agree with "studying" and "teru teru bozu" tags being nearly completely forgotten. And although I am a little reluctant while thinking about removing the latter, I think we could see no diference without "studying" (I swear I remember using that tag only once or twice despite having nearly 50000 uploaded pictures).


Regarding sneakers as tag - I don't mind at all. It is pretty common shoe fashion and distinctive enough for people to recognize it easily.
All times are UTC-05:00
Page 46 of 51